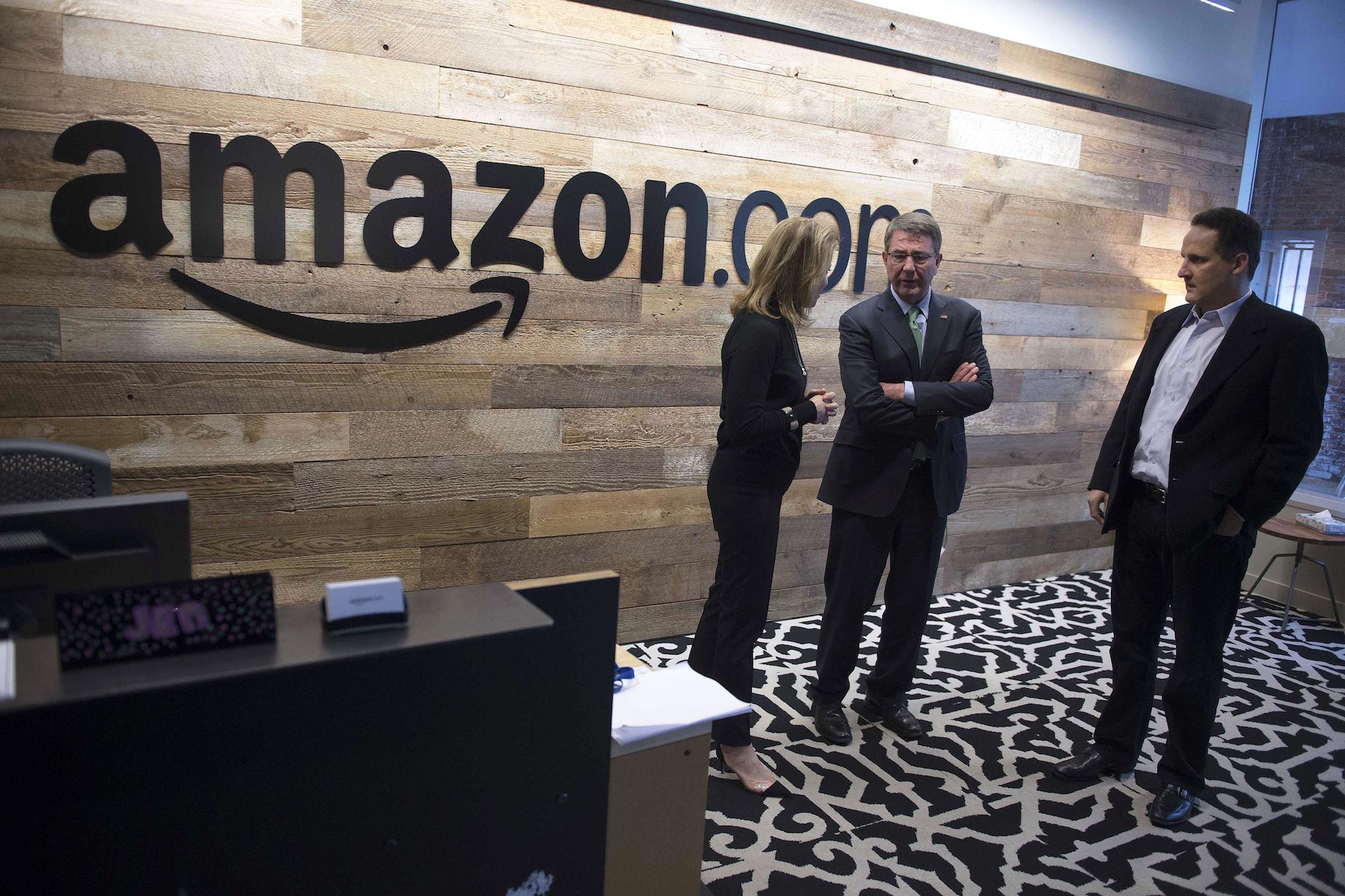 The Boston Globe notices that Amazon offers same-day delivery service throughout most of the Greater Boston area, except for the mainly black and Hispanic neighborhoods of Roxbury, and implies that the reason is racism, while saying it’s not racism. Same-day delivery is offered to Amazon Prime customers, who pay $99 per year for the program, on order of $35 or more. If you order early enough in the day and pay a little extra for certain, but not all, items, you can get it the same day.

Predictably, the politicians and community activists are quick to decry the unfairness of it all and to claim that all services should be available to everyone, regardless of where they live. But what the Globe and the activists don’t do is ask the most important question: How many Amazon Prime customers live in Roxbury?

Roxbury is the poorest neighborhood in Boston. What are the odds that there would enough Prime subscribers in that neighborhood to make same-day delivery, which is a very expensive premium service for Amazon, a good use of resources? It’s not Amazon’s duty to make people feel better by using money on them.1

As the CEO of Newbury Comics notes in the article, there are lots of retailers that don’t have stores in Roxbury. Is that unfair too?

Whose fault is it?

The Globe then expands the net to decry all the ways that life is unfair to residents of Roxbury. Trendy foodie delivery companies, with names like Caviar and Drizly, don’t deliver to Dorchester and Mattapan, two other neighborhoods with high populations of poor minority residents. Given the cost of the food they deliver are poor people likely to order from them?

People in these neighborhoods also pay more rent relative to their incomes. Well, yeah, because they’re poor. When you’re poor, then everything is relatively more expensive. They also face longer commutes to work. Again, duh.

I drive an hour in the morning and 1-1/2 hours in the evening on my commute. That’s the price I pay to live in a three-bedroom house in the suburbs that would sell for $250,000, rather than a three-bedroom condo near my office that would cost twice that, at a minimum. We all have to make such compromises.

I’m not saying, Let them eat cake. What I’m saying is that the poor would be better served by politicians and community activists who worked harder at fixing the root causes of poverty—“Why are these people poor”—instead of inculcating a sense of entitlement about services and opportunities they don’t have access to in their current situation.

But it’s a lost easier and personally rewarding for liberal pundits and pols and newspapers to get people angry at faceless corporations and the “rich” than at the failed and inept policies that keep them poor. Class warfare doesn’t serve the rich or the poor, but those who benefit from diverting attention elsewhere.