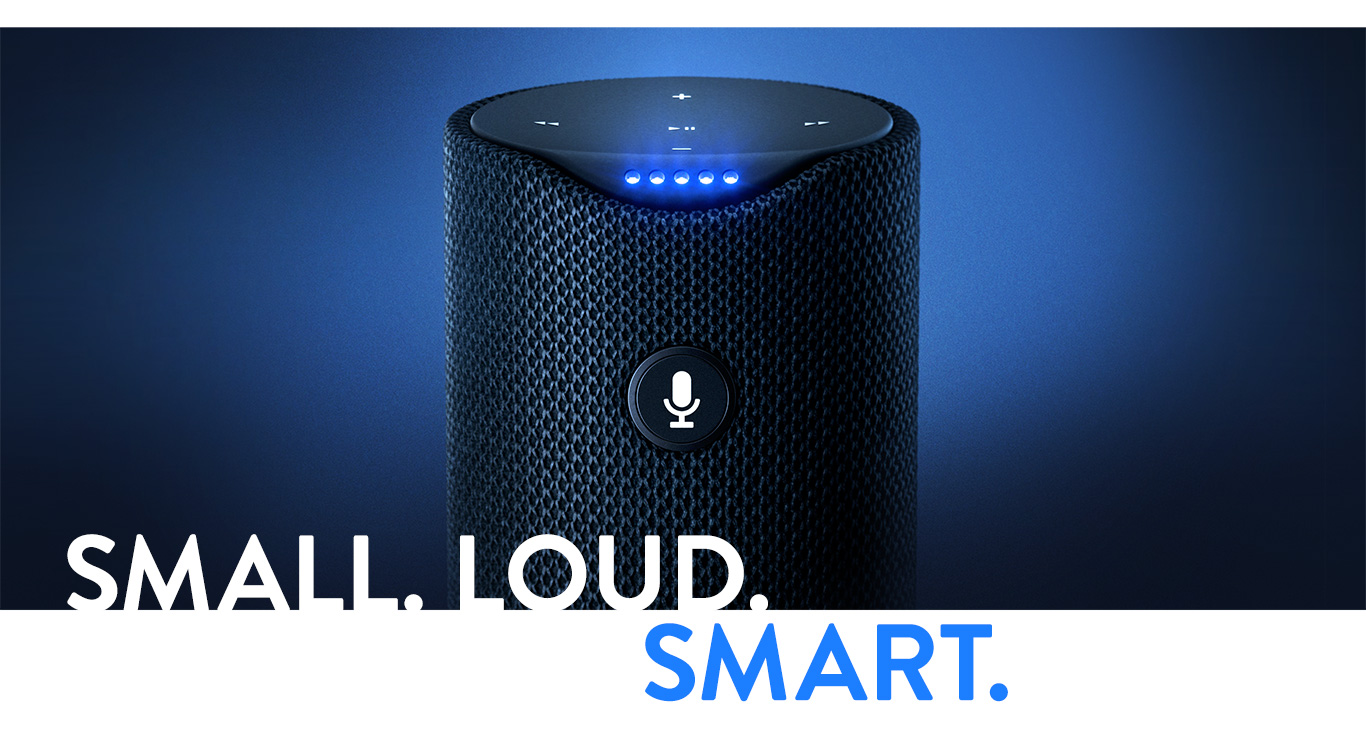 No surprise that I’m interested in all kinds of tech gadgets. Right now, I’m most interested in the future of ubiquitous computing, i.e. connecting to the vast network without having to be at a computer or even a screen. Think Siri, Cortana, Google Now, or Alexa.

Alexa is Amazon’s entry into the field of voice-controlled digital assistants and it started out as part of their Echo product, a Bluetooth speaker that also responded to voice commands that let you control home automation, play music, look up information, or order products from Amazon (of course). Recently it migrated to their Fire TV set-top boxes.

Today, Amazon has introduced two more Alexa products: Dot and Tap. At first glance, you’ll be hard-pressed to figure out the difference between all the products, other than the price: The Echo is $180, the Dot is $90 and the Tap is $130.

Echo remains on sale in its original form factor and at the higher price. Dot seems to offer the same in-room functions—since it’s tethered by its power plug to the wall—with a primary difference being its lack of a Bluetooth speaker (although you can connect external speakers). And the fact that you can only order one at this point through another Alexa-enabled device, presumably limiting its short supply to those who’ve shown their desire to early adopt this tech.

Meanwhile, Tap is a portable Echo. It’s got a rechargeable battery and a nifty carrying case, but it’s also got the Echo’s speakers. Another big difference is that it doesn’t respond to hands-free voice commands like the Echo and Dot, but you have to tap (get it?) a button to activate. Of course it also needs to be connected to WiFi or a hotspot, which may limit its functionality on the go. Perhaps you can tether it to your iPhone?

Despite the limitations, I’m excited to see this tech space expanding. I wish Apple would follow suit, bringing more functionality to Siri on my AppleTV, but also to my Mac. And, let’s be honest, improving it on the iPhone because in many cases, launching the Google app and using Google Now beats the pants off of using Siri from the lock screen. That’s not good.

Until then, once Dot becomes available more generally, I’d be willing to drop $90 on it to try it out. Then we can really test how it does in a house full of five noisy kids.

All Amazon links are affiliate links.