Admission to the University of Schadenfreude
2 comments
Share:FacebookTwitter
EducationNews

Admission to the University of Schadenfreude

[lead dropcap=”yes”]There’s a lot of fascination and glee over this college admissions scandal story. In case you aren’t following the constant stream of reports, ultra-wealthy and famous parents along with a bunch of college coaches and administrators in a federal criminal case that says the essentially bribed and lied to get their children into elite universities. Because it also involves a couple of TV actresses, it’s gotten even more attention. The Boston Globe has had more than a dozen stories in the paper the past two days about it.[/lead]

It’s not just the newspaper. TV, print, and Web media are all over this and people are sharing the stories and commenting at a furious pace. We can probably guess why. Most people want their children to succeed in life and most see college as the path to success. They also see ultra-competitive, expensive schools as the surest of those paths, but only a tiny percentage of those who apply can get in. Meanwhile, many people have suspected for a long time that while their own smart kids have a tiny chance to get into the likes of Stanford, Yale, or even USC, if you’re rich enough or able to play a sport well enough, you get special treatment.

So now we learn that parents were able to cheat on their kids’ SATs or ACTs and get them fake-recruited on sports teams for the price of a tens of thousands or hundreds of thousands of dollars for the prestige of the right diploma from the right school.

But now they’ve been caught and people are fascinated by this, not just because it confirms previously held beliefs, but because it contradicts a belief that the rich and famous get away with stuff the rest of us cannot. Of course, not everyone has to resort to crime.

It’s widely acknowledged, including in some of the coverage of this story, that if you give a college enough money to get your name on a building or even a lecture hall—or if they believe that you might do so in the future—the college is likely to look favorably on your kid’s application. Likewise, it’s clear that if you can play a sport well enough to get on a team at a Division 1 or 2 school, but aren’t academic, you get in with a pass. Melanie has told me stories of student-athletes she taught at Boston College who weren’t doing the work and she was asked to “be more understanding” so they could retain their academic eligibility.

Privilege takes many forms. And so when the privileged are pulled down from their lofty heights, the rest of us can enjoy their comeuppance for a moment. Meanwhile, the rest of the system remains. 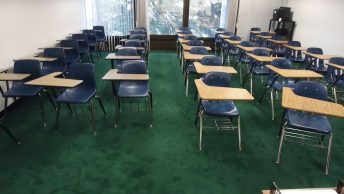 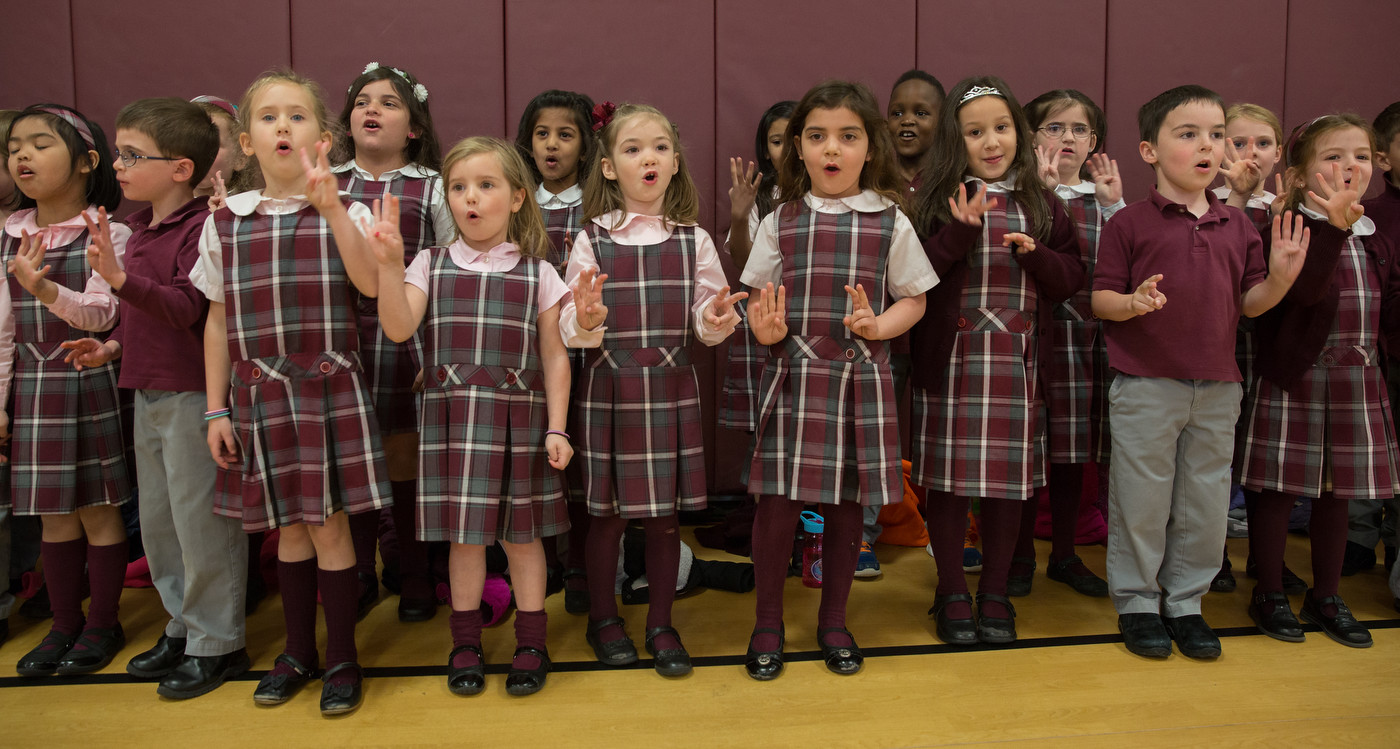 Confronted by the School Question in a Time of Pandemic

They should have had a Lifehammer in Logan, Utah

Rudy Favard is a Hero