A Civil Discourse of Personal Affront 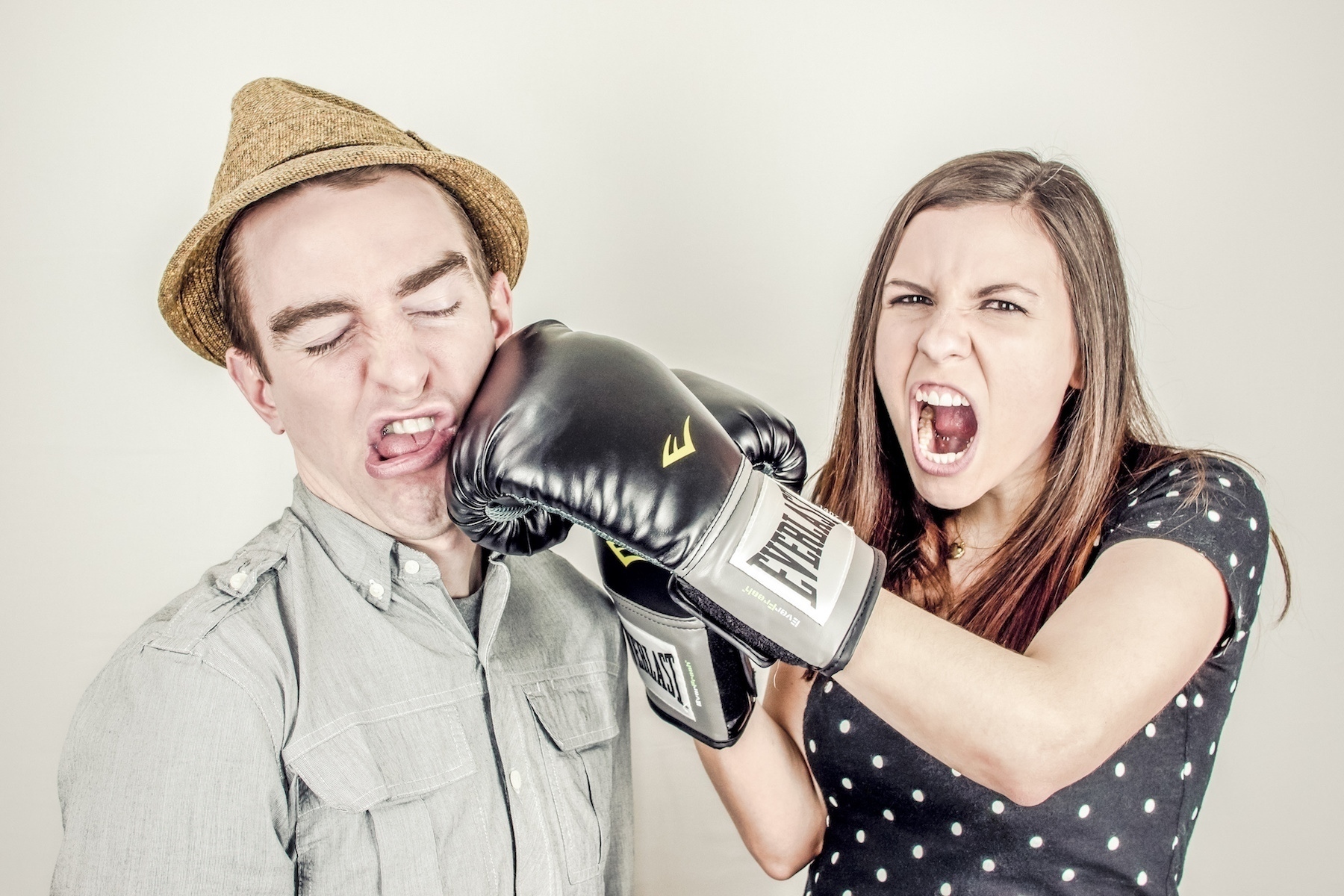 What regularly happens on my social media is that someone posts a meme or link to an article or a news report and people lose their minds. They are offended or outraged or triggered. Here’s a real world example: “Your great-grandparents had eight kids. Your grandparents had four. Your parents had two. You had an abortion and a dog.”

Now, that’s rude. It’s trying to make a point—and maybe a good point about demographic changes or a lack of openness to life or something similar—but it fails because it’s wrapped in an outer layer of judgmentalism and lack of tact.

In a civil society, we would note that it’s rude and then move on. We ignore it and don’t grace it with a response.

In our current society, we take it personally. We fire back in the comments. We mock. We spit vitriol and fire. We declaim that in our case we haven’t had multiple children because of fertility issues and how can you be so hurtful? Or we haven’t had children because we’re not ready to make that leap. Or we love our dog. Or my grandparents had one child and so you’re attacking my lovely grandma who was a saint.

A civil society functions not because everyone is nice to everyone else all the time. Given human nature, that sort of place can’t exist. Civil society functions because we let occasional failures in social graces and basic kindness pass by unheeded. We smooth out the bumps in social discourse, perhaps by giving the benefit of the doubt or silently—silently!—resolving to not give that person the opportunity to be rude again.

I just finished reading Hillbilly Elegy by J.D. Vance and I have a lot more to say about it elsewhere, but one relevant point comes to mind. He recalls that hillbilly culture does not allow for any slight to pass by unremarked and unavenged. If you scold my child, I’ll wreck your store. If you cut me off in traffic, I’ll pull you from your car and beat on you. This is clearly a dysfunctional culture, as seen from infamous Platonic ideal of the family feud of the Hatfields and McCoys.

This is now commonplace. I can’t count the number of videos I’ve seen of professors screaming for the blood of a speaker invited to speak on campus who they disagree with. I mean that literally. The speakers weren’t just wrong, according to these professors, but they were a personal affront. Or those who view every action by a politician not just as a public policy difference of opinion, but the onset of a fascistic or socialist regime that has already begun to oppress them.

How do we even begin to recover a society in which people can disagree amicably, never mind, not take everything personally? How do we defuse a hypercharged atmosphere of outrage? I said to a friend recently that sometimes it feels like we’re in a civil war without the guns. How does the national reconciliation begin?